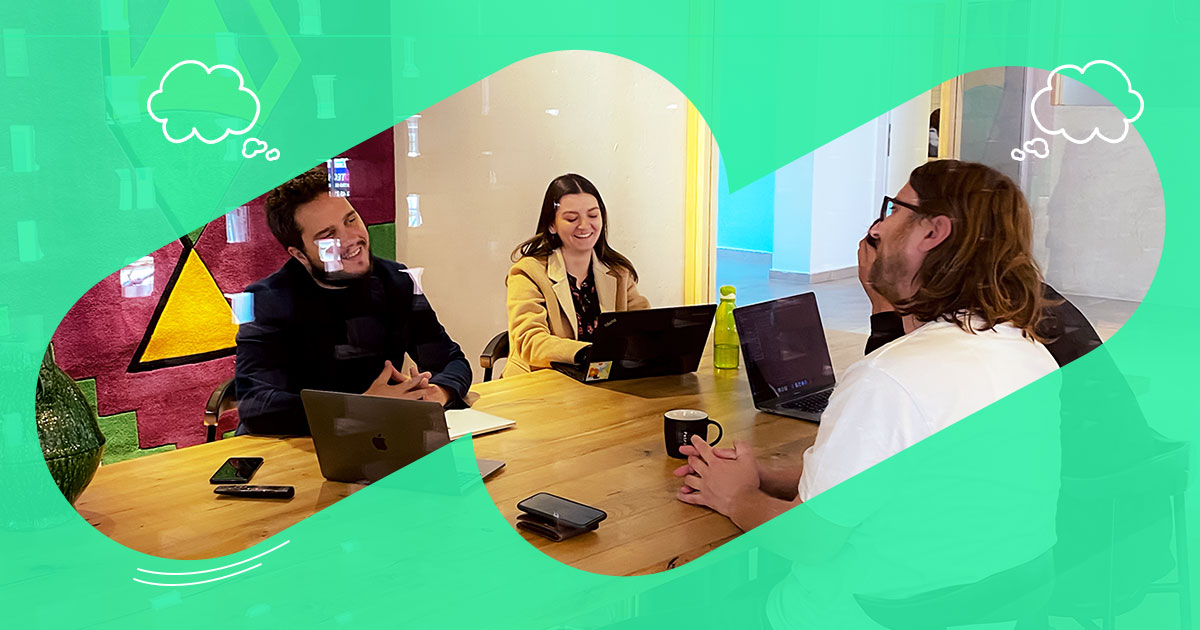 Empathy & Software Development: Some call it “the super sauce” and others refer to it as “the superpower” of developers.

We like to think of it as a “hidden weapon” that makes developers become more human-oriented. At the end of the day, they are typically creating tools for people to use in everyday life, and, eventually creating experiences for them…

With people being so locked in on the technology, developers should think about the actual customer they’re developing for, their teammate, their boss, and even that Internet troll. It’s super important to see it from another perspective, to think and feel in the same way.

Empathy is understanding and being sensitive to the experiences of others. The kicker is being able to understand without those experiences being explicitly communicated to you.

Dr. Brené Brown, an empathy researcher, writes: “Empathy is a strange and powerful thing. There is no script. There is no right way or wrong way to do it. It’s simply listening, holding space, withholding judgment, emotionally connecting, and communicating that incredibly healing message of ‘You’re not alone.’”

Software development always involves other people and that is where empathy plays its part. It may very well be the most important skill a software developer needs to step up their game from a personal, social, and career perspective.

It can help us solve problems by getting to the heart of what’s important to people, users, and fellow developers. When you put empathy at the center of technology, human connections become stronger.

On the developer side, these connections boost collaboration and employee retention. It makes a better working space for everyone involved, helping us create better products by understanding the people who will be using them.

How can software developers use empathy to better results in their projects?

Requirements gathering is all about asking and sharing. With empathy, you’re on the fast track to understanding the people that will use your software. Other developers may choose to take a logical approach to flesh out requirements. But by using empathy as your secret weapon, you’ll have a clear way to stay focused on the most important people – your end-users.

During The Coding Process

Software developers should use empathy when building software with other people. This way, you’ll be more likely to predict the reactions of your teammates. Empathy is a big part of working in teams.

Code is another form of communication. When architecting and developing a system, we should strive to share an understanding with the people who will interact with our code. Empathy can help us put ourselves in those people’s shoes. In addition, with empathy, you’re more likely to build maintainable code. Other developers may not think about the advantage that empathy gives them. They’re quick to sacrifice maintainability for speed. They don’t think about other developers or their future selves at the component level of the system. By using empathy as your secret weapon, you’ll write cleaner code with proper documentation.

Software developers should use empathy when they’re leading. Leadership is relevant to all of us because we’re always influencing others, even when we’re not trying to.

Empathy in software development leadership is a balance between freedom and accountability. You’ll be more effective at convincing others of your point of view, but at the same time, you’ll be more likely to see both sides of a technical debate.

This ability to see things from others’ perspectives is a key skill when taking the lead.

Some developers are happy to go it alone, only focusing on their own needs. But by using empathy as your secret weapon, you’ll be able to relate to the needs of your co-workers and give them the leadership they need to be a great team. 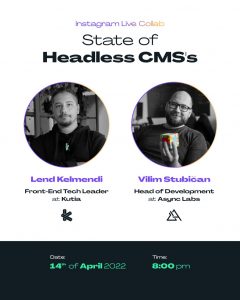 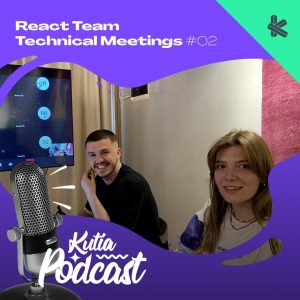